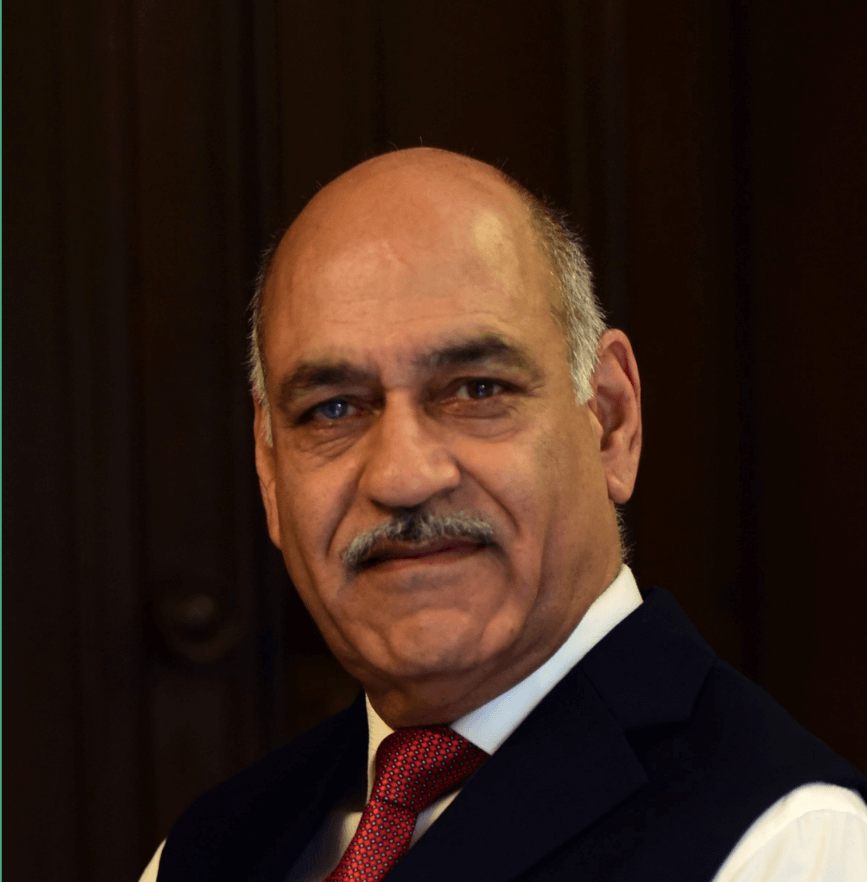 “A soldier is never off-duty” was the tagline of the Akshay Kumar starter Holiday, but it best applies to Brigadier Sushil Bhasin. For 15 years in the army, he fought against external enemies & now, he teaches life skills to people to fight their underconfidence & self-doubt. A community management evangelist, he spends his retirement life with the same vigor and discipline as he did during his military days.

The brigadier brings out lessons he learned from his army life via stories to educate kids & youngsters. His point of inspiration was the fact that many lessons in life are often not imbibed in the bookish domain of the classroom, but rather in the struggles of life. A true believer in the power of micro-communities, he has many online Training Communities with over 1000 members, & spread across multiple cities in the country. He runs a Whatsapp group as a knowledge hub for his book readers, bringing together like-minded people. His Youtube videos on time consciousness are also a big hit. The Brigadier also runs a Spotify Channel named “Zindagi Unplugged” where he talks about the mundane things of daily lives. He plans to pool all his micro-groups together to build the BSB Academy – his ultimate goal.

When Brig. Bhasin says that he came to know his purpose at the age of 52; it sounds weird. But seeing how the old officer picked up the newest digital trends to build online micro-communities to spread positivity around is indeed awe-inspiring.  Learning online community management at this ripe old age is not really an easy task. But the resilience shown by the army veteran talks a lot about his dedication.  And it doesn’t come out as too shocking either. Micro-communities are spanning across age demographics in connecting people for varied purposes. With people like the Brigadier leading the micro-community revolution, one must say that very able hands are shaping our country’s future. Jai Hind.